With winter almost upon us, May was a relatively quiet month with only 48 species recorded. However, two sightings on the same late afternoon were certainly the highlight of the month.

A local birder alerted me to a Black Spa perched at the top of a dead Bluegum Tree opposite his house. I raced down from my house to find it was still there - a gorgeous pale form Black Sparrowhawk soaking up the late afternoon sun 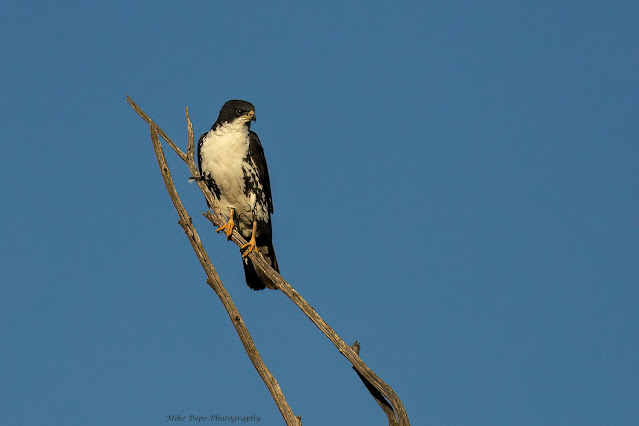 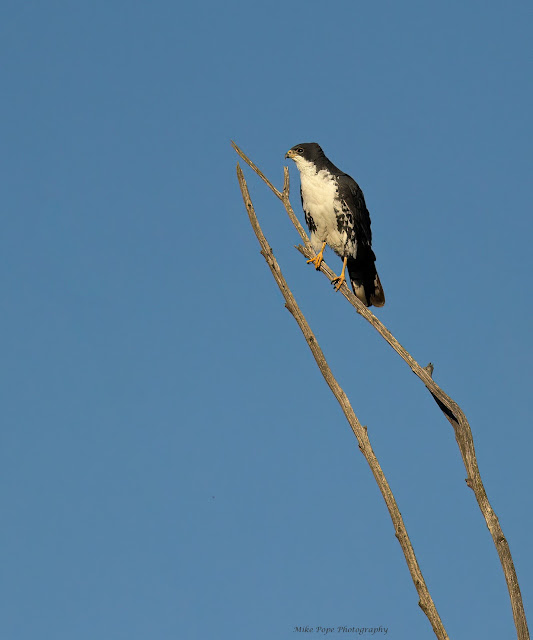 No sooner had I got back to my house, when he called again to say an Ovambo Sparrowhawk was now sitting in the same tree. Back down I went, but it had flown off. The sun had now gone down and I managed to connect with one of the two birds in less than favourable light 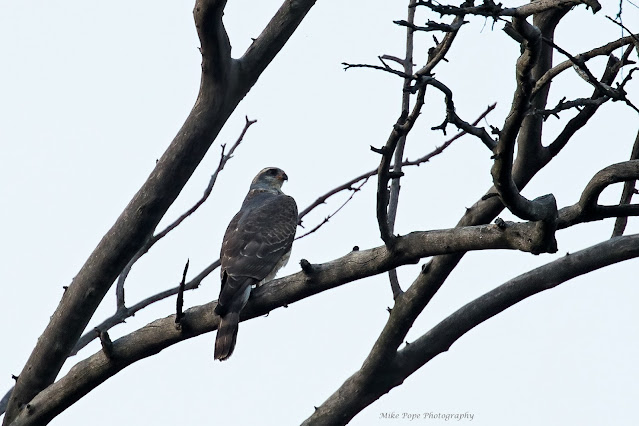 From my balcony, I recorded a few African Green Pigeons perched in the top of a dead Pine Tree late one afternoon

And Cape White-Eye feeding on the Bottlebrush

In the Parks, Reed Cormorants were occasionally seen 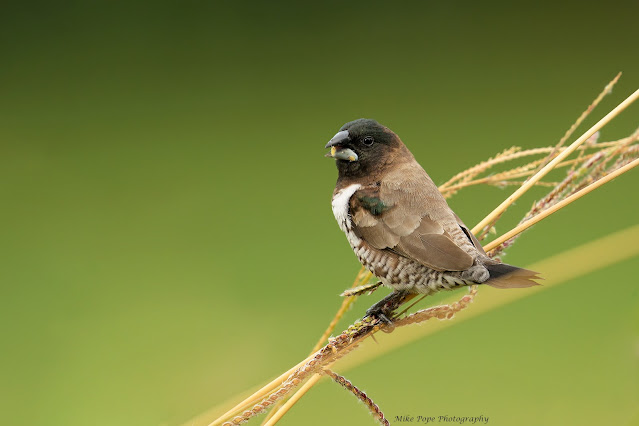 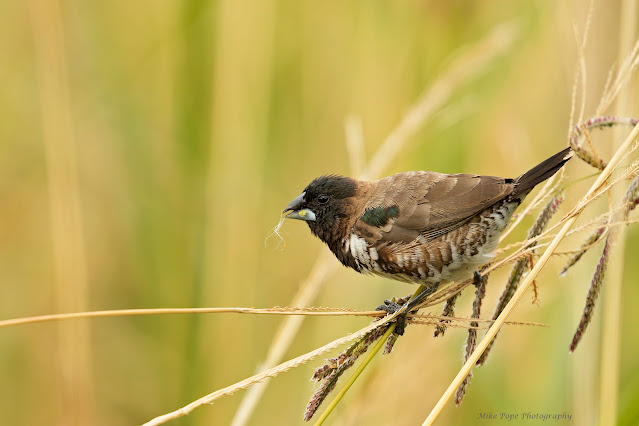 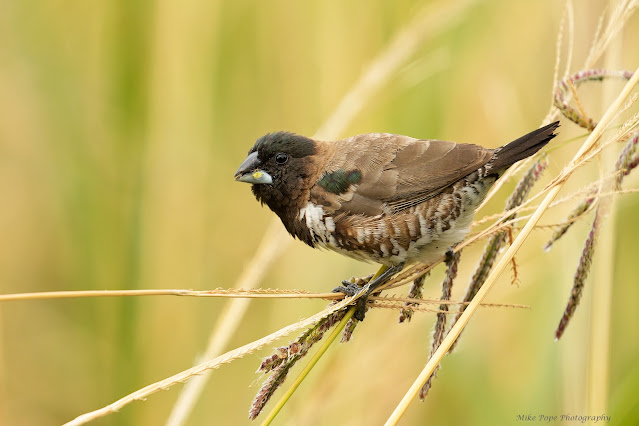 Whilst Red Bishops are all now in winter/non-breeding plumage 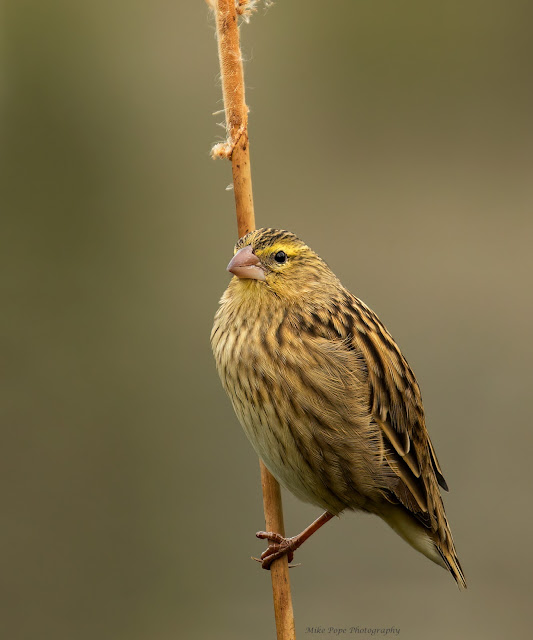 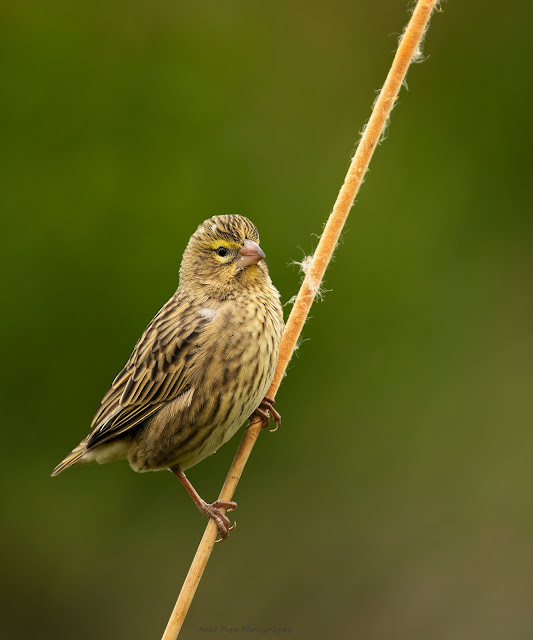 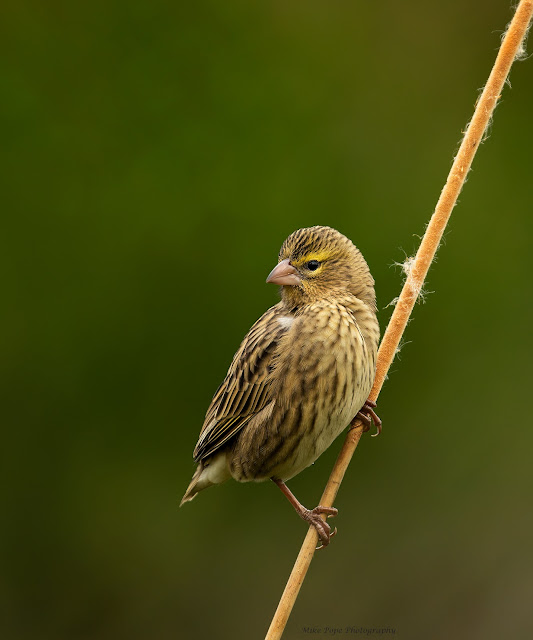 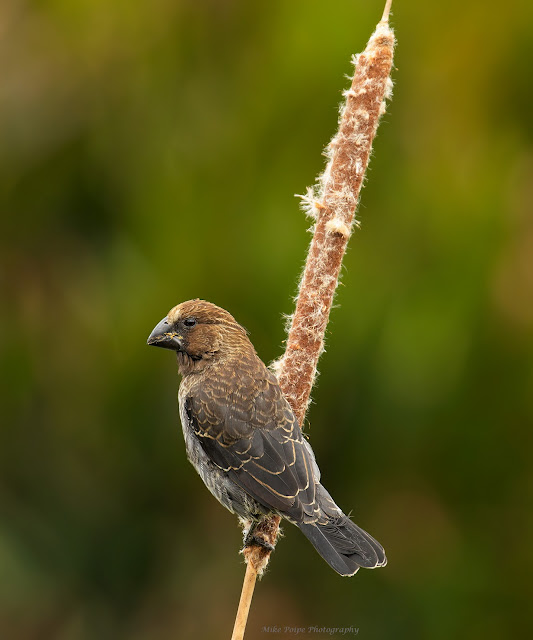 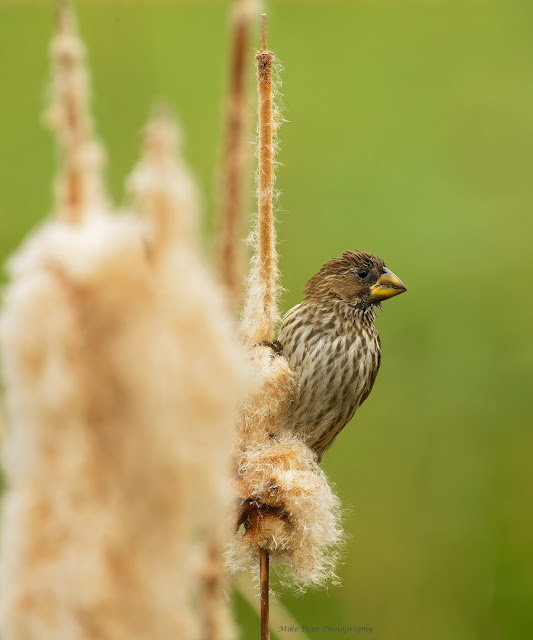 Common Moorhen stroll around on the grass surrounding the dam 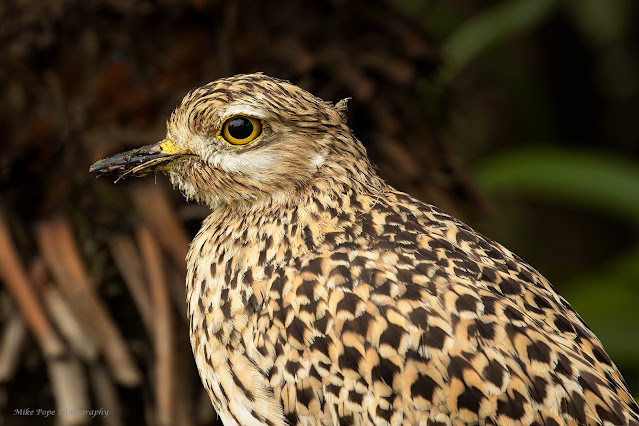 31 May 2022 - Kyalami Estates With winter almost upon us, May was a relatively quiet month with only 48 species recorded. However, two sight... 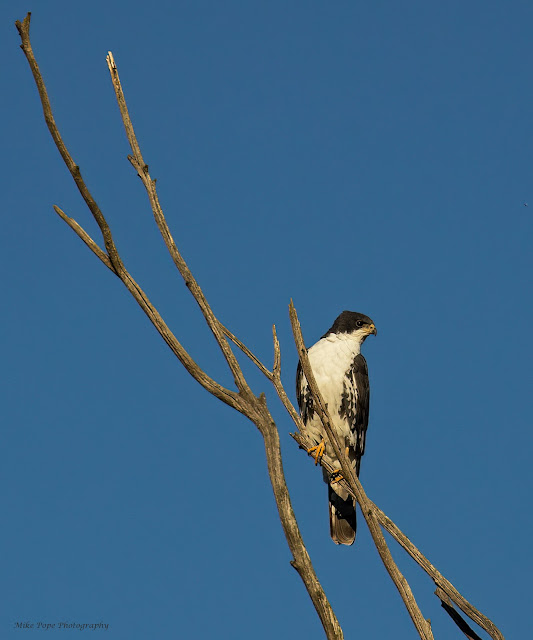 Birding Kuwait
I am an avid birder, photographer and naturalist who combines photographs and birding stories in my Birding Blog's to inspire and showcase both birders and non-birders alike about the amazing avian diversity our world has to offer. All images on my Blog's are the property of Mike Pope and cannot be used for any reason without express written permission. If you are going to redistribute any images online or elsewhere, a hyperlink to this particular page is of course courteous but mandatory. However, if you would like to make use of any of the images for any other purposes (commercial or other), please contact me at; mikeinq8 AT gmail DOT com OR Instagram @jonbube